In New York I was energized just by coming into the harbor.  It was moving to see the Statue of Liberty from that viewpoint. It was also very cold! 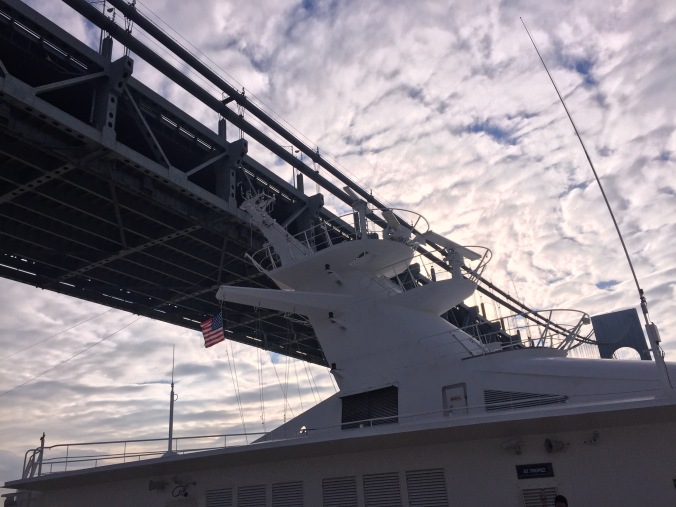 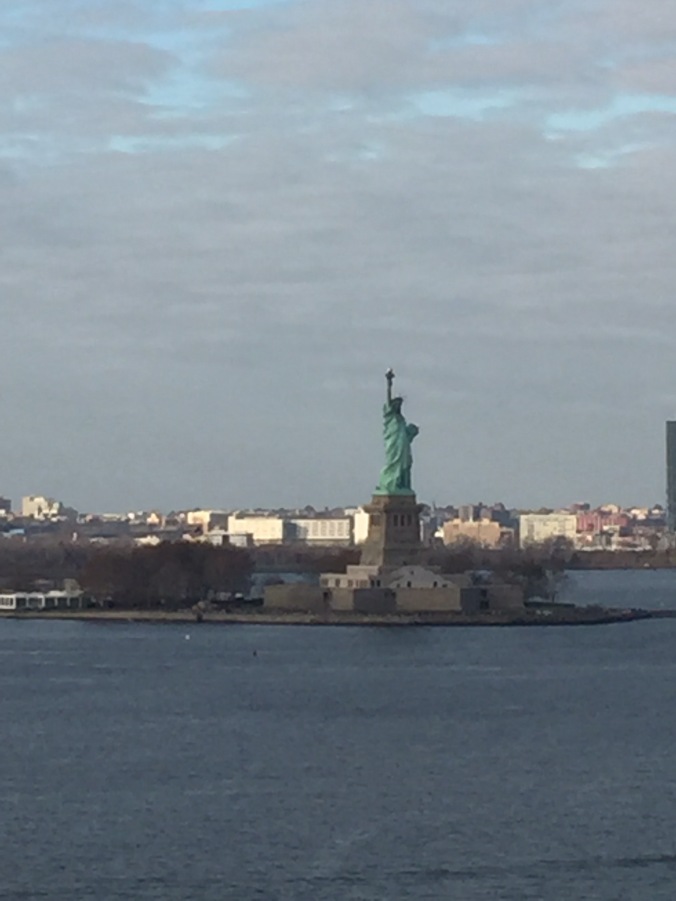 Our destination was the TKTS booth where we bought 50% off tickets to see A Bronx Tale. It’s Jersey Boys meets West Side Story. Of course, it was well done, but there was technical difficulty and the show was stopped for about 10 min. 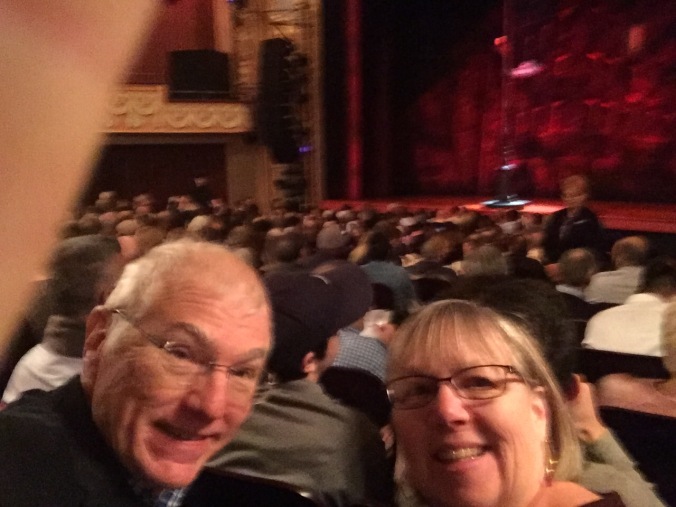 The next day, I went to Times Square M&Ms store, and then to the MoMA. (Museum of Modern Art.). I was close to tears to see Van Gogh’s Starry Night. It’s so beautiful, and to see the textures up close was really something. I also found Monet’s Waterlilies, which was another panel like the ones he’d displayed in Paris. I also saw Jackson Pollack’s black and white spatters, and Andrew Wyeth’s Christina’s World. I’d read a novel based on that picture, so I was happy to run into it. 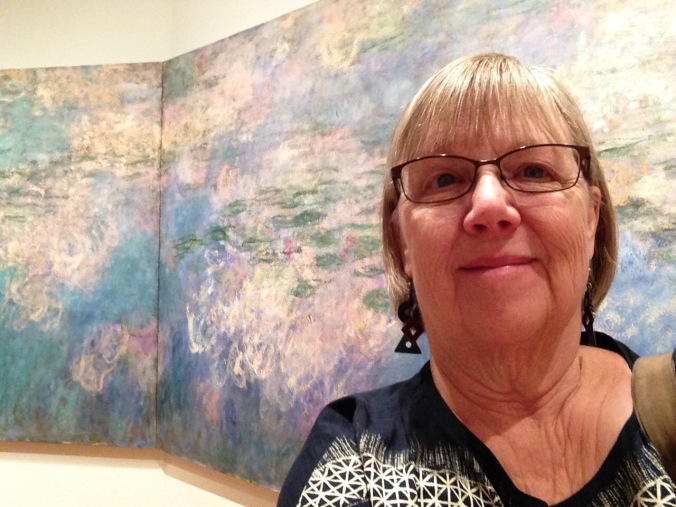 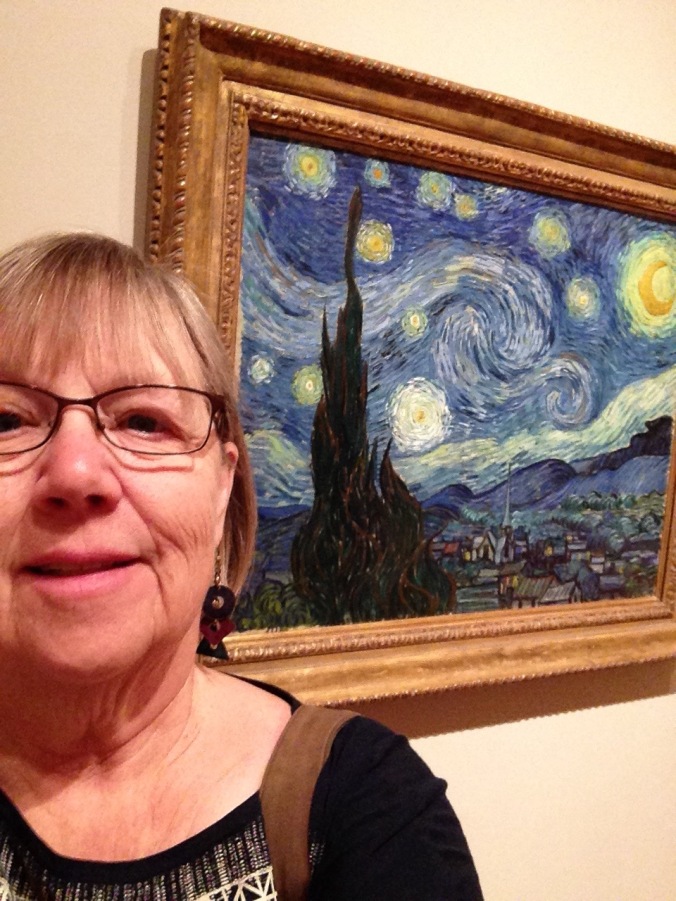 Norris and I met for lunch and then stopped by the NBC studios for a few poses.    After that it was Radio City Music Hall for a Rockettes show. We were a little skeptical about it, but oh my goodness! It was truly a spectacular. However, it also had to stop for technical difficulty. 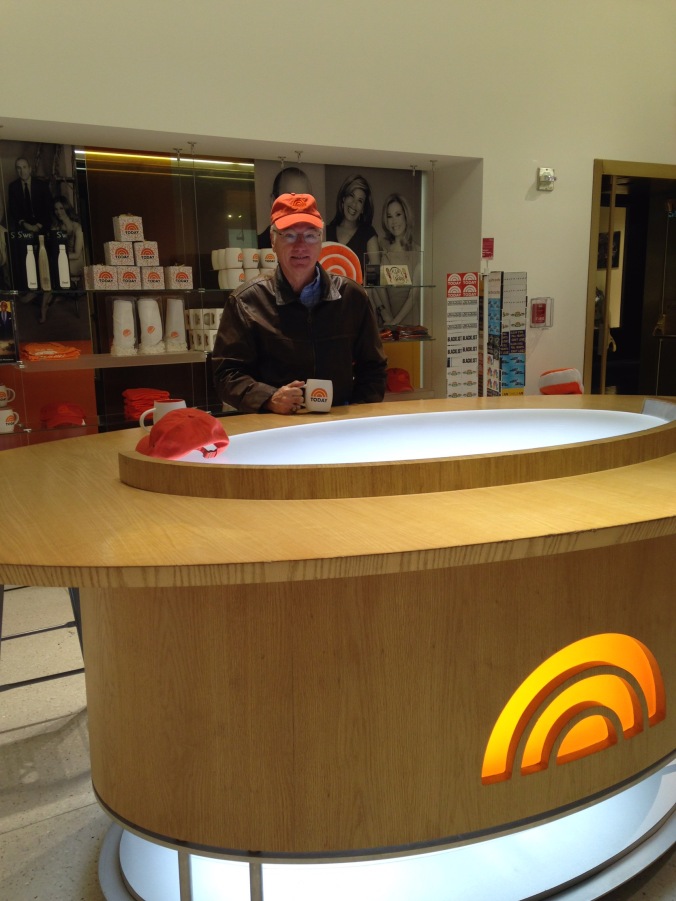 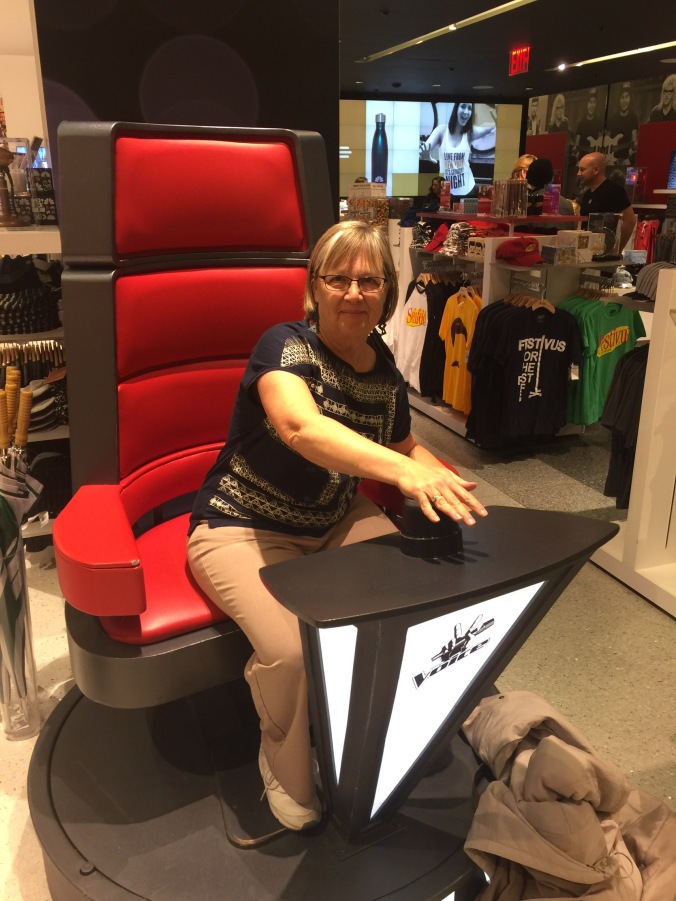 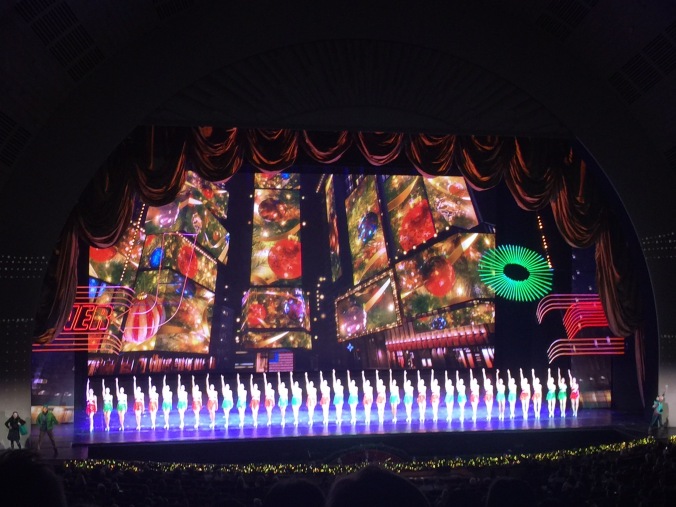 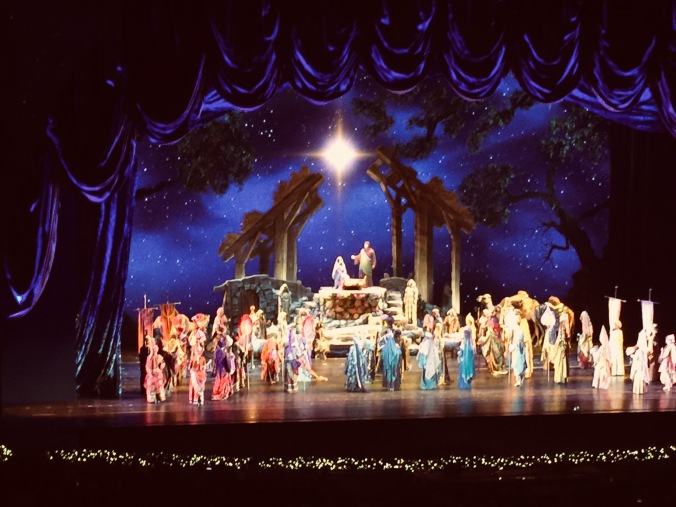 After the show, we grabbed a bike taxi and took a partial tour of Central Park. It was very enjoyable, the guide was knowledgeable and funny, and we saw a lot more than if we’d been hoofing it.