Taco Bell! I finally found a country with a Taco Bell in the city center of Southampton. It’s so exciting to have it again after 3 months of going without it.

The Schengen area is made up of 26 countries who’ve agreed for easy border passing. Our visa allowed us to visit in that area for 90 days. Since we were nearing the end of that allowance, we decided to live in England which is not part of the Schengen Agreement.

Our Airbnb this time is not in a wonderful neighborhood. In fact, one of our recently made friends said it was an estate. Which they described as the projects, not the same estate meaning as we use. There are grocery carts and refrigerators in some yards. But the inside is nice and suits us well. We ended up here because a friend recommended we stay in Winchester, but we couldn’t find any affordable apartments at the last minute. A weather comparison showed Southampton with a smaller amount of rain in October than other England cities, so there we went.

Besides finding Taco Bell, we explored the Isle of Wight, by taking a ferry across from the city. It was a small, enjoyable island and left Norris wanting to catch the wind in a sail. We found “Girls for Sail,” but they were teaching women sailing, not taking tourists out to sea. Norris found a company that would take inexperienced sailors for a hands on sail. 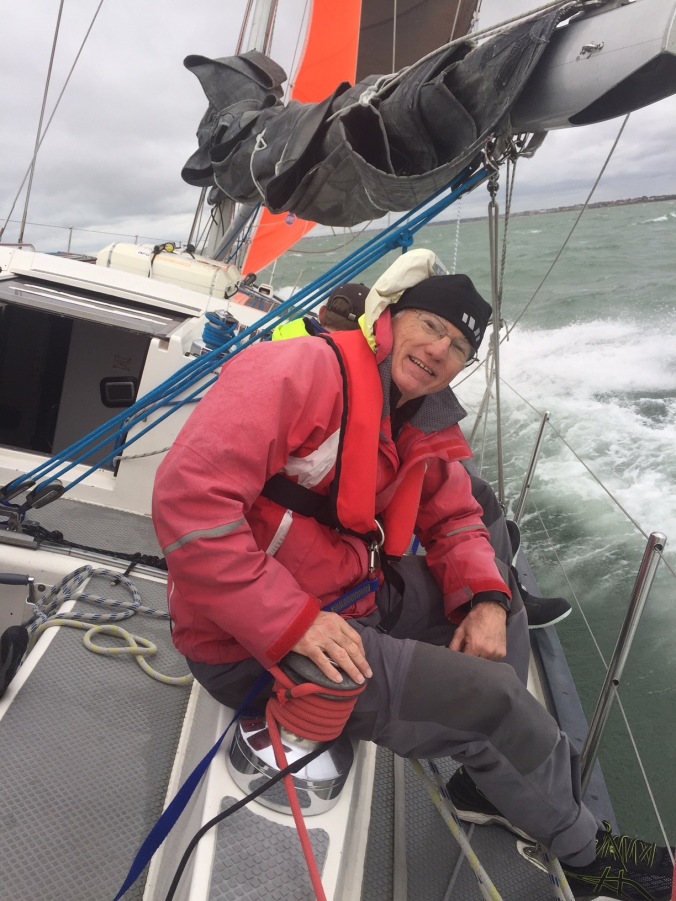 On Sunday, we attended a church that a friend from our Brussels church recommended. They were warm and friendly, and even invited us to join the student luncheon. We didn’t have any plans, so we ate and visited with the young adults and missed our group from Impact church, but felt very included here.

Southampton is known for being the launch of the Titanic. The SeaCIty museum has an extensive collection about the story, with an emphasis on the number of crew members that came from this city. And then, believe it or not, we went to a travel agency and bought a cruise to take us home in November.

This shows the homes in Southampton that lost a family member that was on the crew of the Titanic.

Part of living somewhere is doing the mundane like grocery shopping, washing clothes, (and drying on a rack because not every apt. has a dryer), and getting a haircut. Norris found this Turkish barber and we reminisced about our Turkey days. Norris remembered quite a few phrases. It’s the simple days with small experiences like this that we enjoy the most. 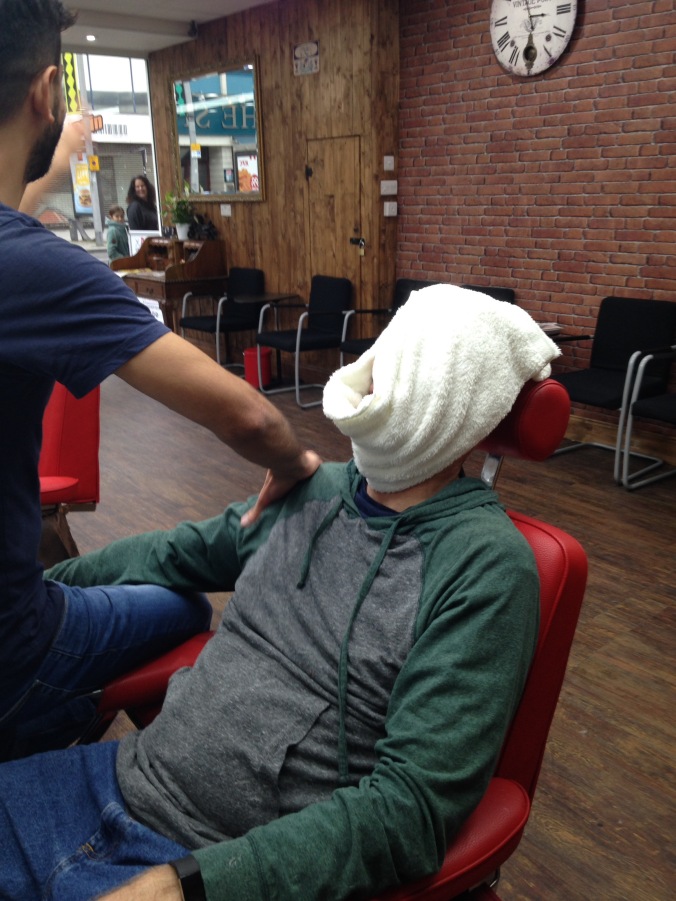